The Little Blue Dinosaur is proud to have the support of the following ambassadors:

Paul Fletcher has been the Federal Member for Bradfield since 2009 and is currently serving as the Minister for Urban Infrastructure.

Paul believes that road safety is the responsibility of each and every Australian and has supported the Little Blue Dinosaur since it was founded in 2014.

As a passionate advocate of children’s road safety, Paul encourages us all to play our part in keeping the road safe – as drivers, cyclists and pedestrians.

Paul is committed to implementing the government’s National Road Safety Strategy and, as the Minister for Urban Infrastructure, he continues to build a country with safer roads, safer road users and safer vehicles travelling at safe speeds – all of which will collectively lead to zero deaths on Australian roads. 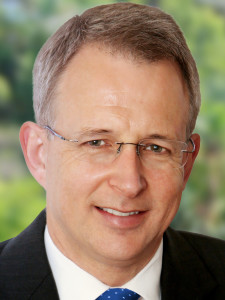 Lucy has been the Federal Member for Robertson in the Australian House of Representatives since 2013.WicksLucy

She began her career as a teacher and has become a passionate voice for the diverse range of issues facing her Central Coast community.

As a proud mother of two beautiful children, Lucy has been a strong advocate for children’s road safety in her family, her community and right across Australia.

She has been a proud supporter of the Little Blue Dinosaur since it’s inception in 2014 and encourages all parents to have daily conversation with their children about road safety. 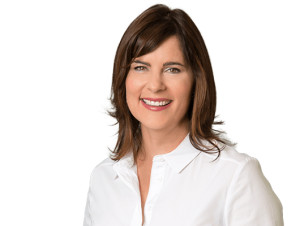 Fiona Martin is the Liberal Member for Reid and Founder of Sydney Child Psychology Centre.

Fiona is registered with the Psychology Board of Australia and endorsed as an Educational and Developmental psychologist.

Fiona’s work has helped to treat a wide range of learning, developmental and behavioural difficulties that children experience.

Fiona is a mother to four children and has been a committed road safety advocate for child road safety as both a Special Advisor and Ambassador for Little Blue Dinosaur Foundation since it’s establishment in 2014. 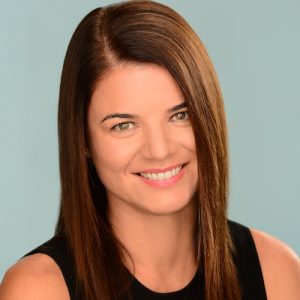