Michelle began her career in nursing, where she dedicated some 20 years towards helping and healing others. She is the loving mother of her three children, Sophie, Tom and Hugh. Michelle is a passionate advocate for community child road safety after losing her precious son, Tom on January 6th, 2014 to a pedestrian motor vehicle accident. Despite this personal tragedy, Michelle works tirelessly to promote the road safety message, ensuring a lasting legacy for Tom. 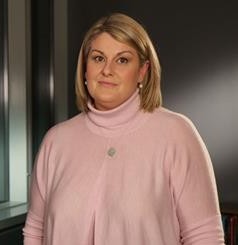 David’s background has been in accounting and SME financial advisory & consultation roles. He is now a business owner in Sydney, handling the challenges of balancing a successful business, building an effectual children’s road safety foundation while managing to continually care for his loving family. David is the devoted father of Sophie, Tom and Hugh and an endlessly supportive husband to Michelle. David believes wholeheartedly that the work of the Little Blue Dinosaur Foundation will contribute positively in ensuring our children’s safety. 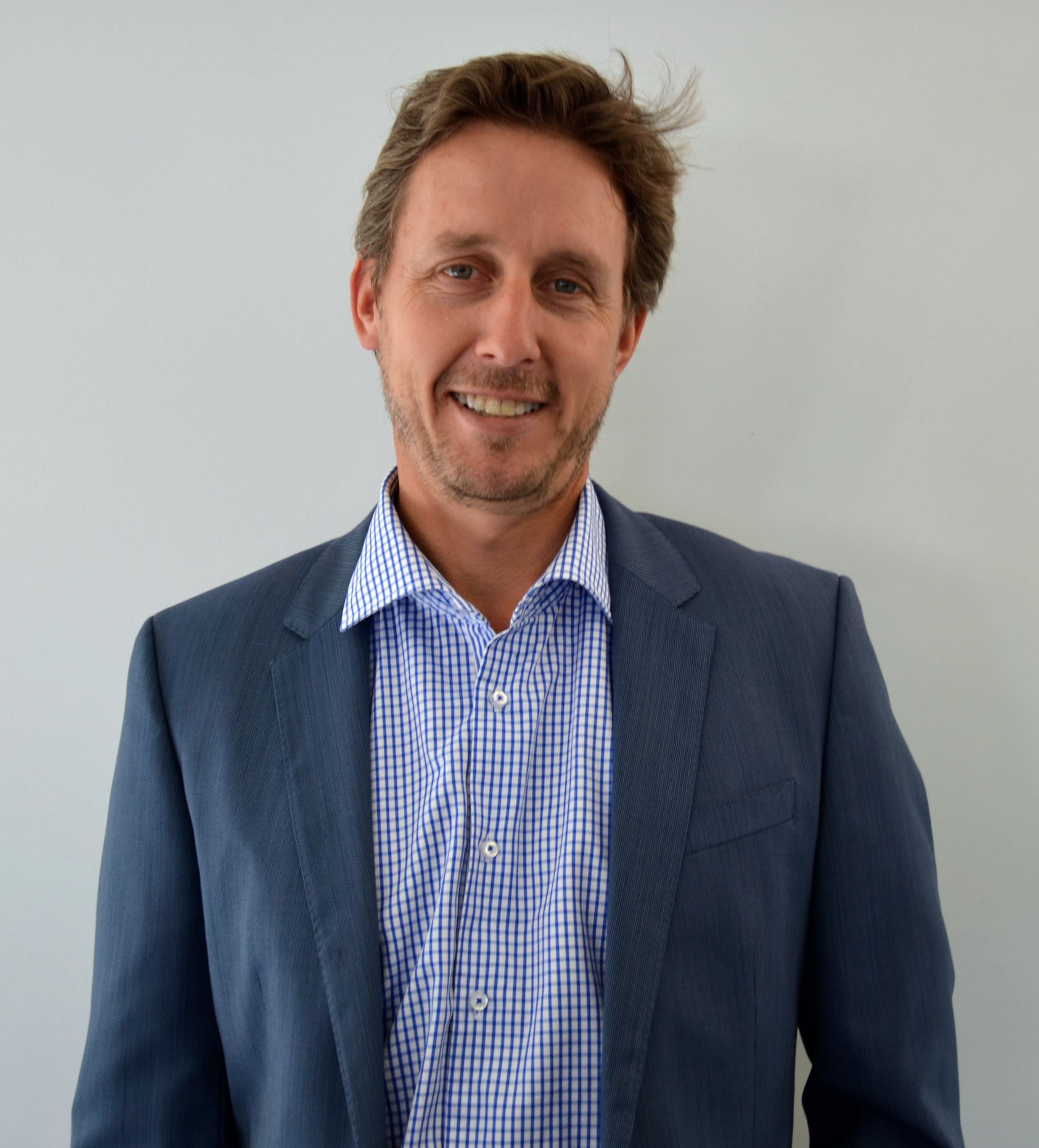 Richard has been Executive Chairman of Corporate & Institutional at Evans Dixon since 2018. He was Principal at Fort Street Advisers; which he established in 2009, prior to this he worked for UBS Australia for 16 years where he held a number of senior roles including Co-head of Investment Banking Australasia, Head of Real Estate Australasia and a member of a number of global Investment Banking boards and committees.

Richard is a guiding force behind LBD and his advice and expertise has influenced the expansion of the organisation as we continue to develop and grow. 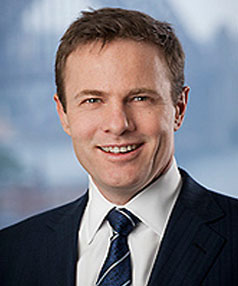 Tony has an extensive background in corporate and public policy issues management in Federal and State Government, investment banking and journalism. Between 2008 - 2014 he was a director and senior consultant with Cosway Australia (now GRACosway) where he was involved in a range of public policy and advocacy issues for a diverse range of clients.

Previously, Tony spent seven years in corporate affairs and issues management and has also worked as a policy adviser to Federal and State Governments covering a wide range of portfolio areas including health, attorney-generals, transport, and finance. He has held positions as a policy and media adviser and commenced his career working as a paralegal for the SA Legal Services Commission before becoming a journalist with The Age in Melbourne and Canberra. He is a member of the Australian Lawyers Alliance and is a pro bono adviser on a number of important campaigns in the rights advocacy and health space. 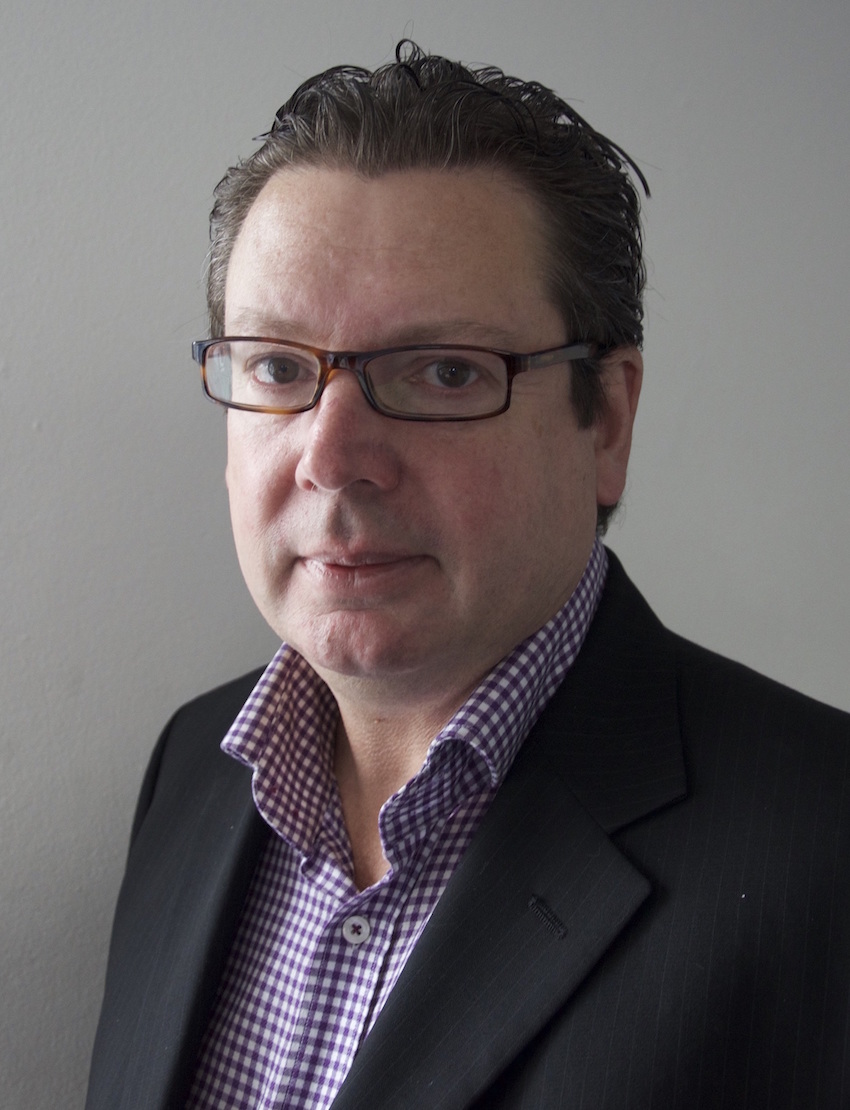 While Liz has more than 20 years’ experience in the communication industry, in this instance she is first and foremost Tom’s aunty. Along with Michelle, David and the rest of the family, she wants to do what she can to ensure that children are safe when they go on holidays and indeed any time that they are near roadways.

Throughout her career, Liz has ran many successful social media campaigns, focusing on both changing attitudes and/or behaviour. With her team she has worked on a wide range of issues from drugs, binge drinking, child abuse, organ donation, paid parental leave and financial literacy and brings that experience, contacts and knowledge to support the aims of Little Blue Dinosaur Foundation. 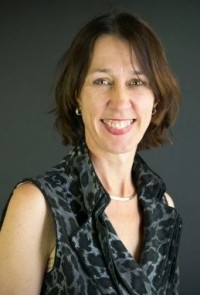 Ben is experienced across multiple areas of the communication industry, with roles ranging from communication advisory, journalism and media relations. He has previously worked reporting for 2GB and as an ABC correspondent. Ben has held numerous advisory roles including his time as Senior Media Advisor to a former NSW Premier. Ben is now a Joint Managing Partner at GRACosway and through his communications experience and natural passion as a father of two, he is able to ensure LBD is able to engage with children and adults alike in spreading the road safety message throughout Australia.

Damian is recognised by both clients (Chambers, Asia Pacific Legal 500) and peers as one of the pre-eminent corporate/M&A lawyers in the country – one of a very small number of M&A lawyers with this degree of consistent recognition – and a leading dealmaker.
In addition to his M&A and corporate restructuring expertise, Damian is sought out by directors and senior executives to advise on directors’ duties, continuous disclosure and other corporate governance considerations, particularly where difficult issues have arisen. 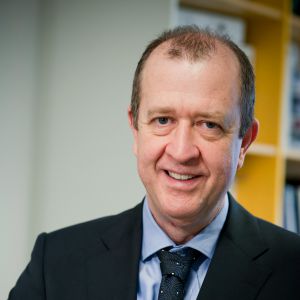 Aaron has a BA in Communications from UTS, majoring in Public Communication. He joined the foundation in April 2015 and assisted with building the Foundation and their 'Holiday Time' project over 2015/16.